Traders experienced an intraday price swing of 45 points in the S&P 500 index on Wednesday. The index was lower for much of the morning but rallied sharply after the release of Federal Reserve minutes. Analysts noted the minutes indicated the Fed is likely to continue with its current policies. Traders seem to have been expecting comments that indicated a change in policy was imminent.

PowerRatings indicated that SPDR S&P 500 ETF (NYSE: SPY) was oversold in the morning, Traders can follow PowerRatings during the trading day at the PowerRatings web site. The indicator is updated three times between the market’s open and close. Changes in PowerRatings can help traders fine tune entry points or be used to confirm other indicators.

The rally could be seen in a number of indicators. ConnorsRSI captured the market’s turnaround on an intraday chart and confirmed the PowerRatings buy signal. The 15-minute chart is shown below.

PowerRatings are based on the relationship between price and the 5-day moving average (MA) of price. The further prices move away from the 5-day MA, the stronger the tendency to snap back becomes. PowerRatings uses the 5-day MA and several other components to identify high probability trade entry points. This strategy was thoroughly back tested and the history of over 4 million trades was analyzed.

We know from back testing that PowerRatings can be used as the basis of a trading strategy. Detailed back testing has confirmed that the higher the rating, the greater the one week historical gain has been for stocks and ETFs with that rating. For best results, enter trades on stocks with a PowerRatings of 8 or higher with a limit order 3-7% below the previous day’s closing price. Higher % limit entries have historically shown a greater percentage of winning trades but higher % limit orders also reduce the chance of trade execution.

As an example of a trading strategy that can be used, in the past, buying stocks with a rating of 9 on a 3% pullback the next day and selling after the stock closes above its 5-day simple moving average has been profitable 75% of the time with an average gain of 4.3%. Other entries and exits also show high winning percentages and large average gains. 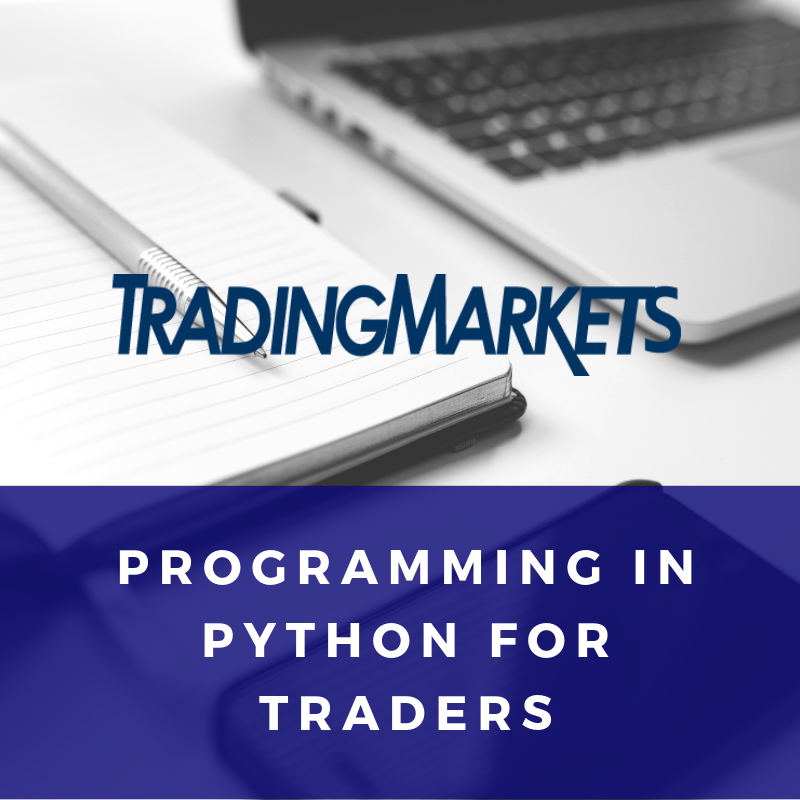